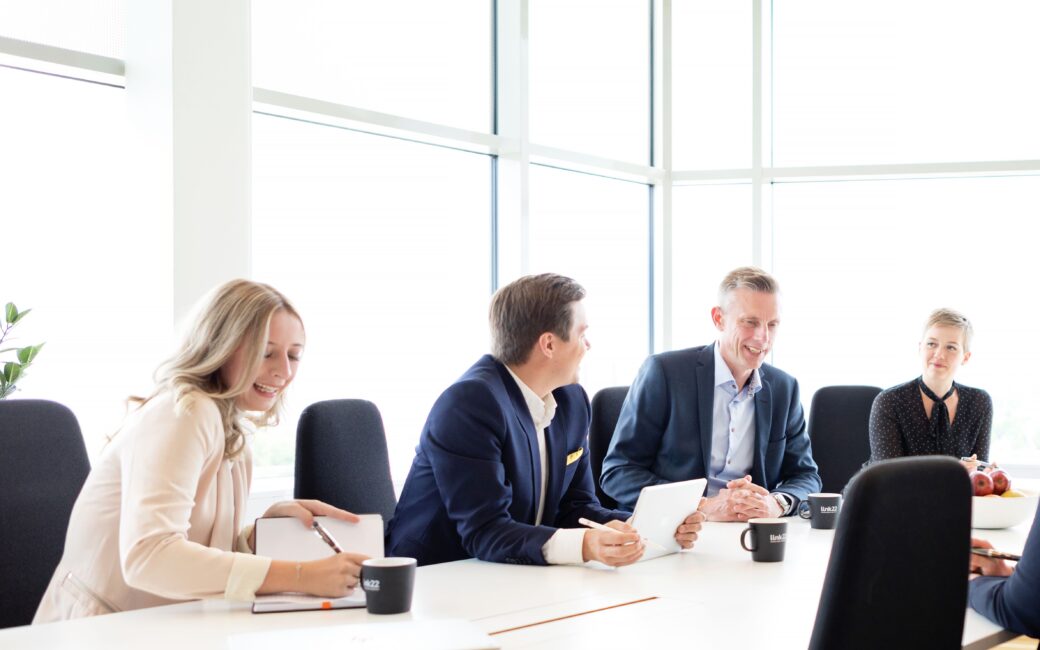 More of everything
We feed more people with fewer resources, we educate more humans faster and more people live in luxury. All thanks to the printing press, the agricultural revolution and the industrial revolution. It's now clear that digitalization is taking over in order to optimize and improve society further. Products are being connected, information is being created and shared in real-time, people are meeting, value is being saved on blockchain networks, and the list goes on. Society is changing fundamentally and everyone is affected.

Cybersecurity
What was once protected by guards, locks, and long distances need new types of defense in our digital world. Cybersecurity is essential to maintain function and security in society. Our product portfolio is the result of 16 years of helping organizations and businesses meet the highest security requirements. We offer the market-leading off-the-grid laptop Outpost, which is used by hundreds of customers. Outpost is the best in the industry and ensures compliance with the highest security requirements in Sweden.

Full control
Government agencies, businesses, municipalities, defense forces, infrastructure, and individuals are all interconnected. The economies of scale are obvious and the challenges are many.

How do we protect critical infrastructure? How can we digitize government agencies without jeopardizing the integrity of the citizen? How can we link domains with different security classifications? How do we give people access to data without making them targets for extortion? How do we make it easy for citizens to administer their personal data without enabling manipulation from anyone else? 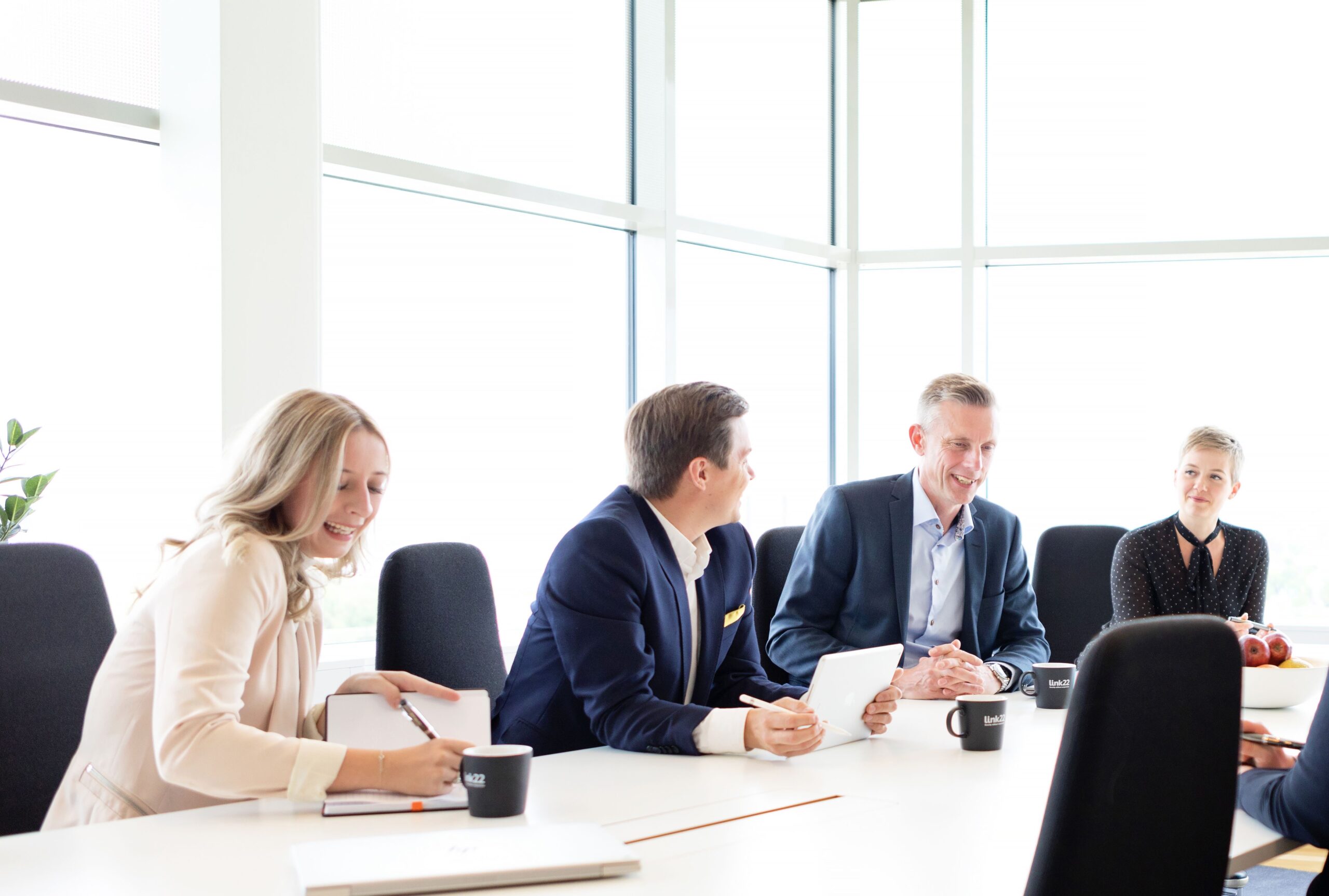 Take back control
To have full control, meet data security requirements and privacy guidelines, the solution in many cases is a so-called on-premises solution. We are specialists in this area. A number of cases have taught us how a government agency or company can maintain its effectiveness without having servers, data storage or processor power outsourced to a third party. Full control without compromise.

Adaptability
The digital landscape is constantly changing, so adaptability is key. We deliver ongoing modular solutions to help our customers who constantly face new needs, requirements, and threats. We are a long-term and reliable partner in an ever-changing world of cybersecurity.

Contact us for a free initial consultation on how we can work together to address your cybersecurity needs. 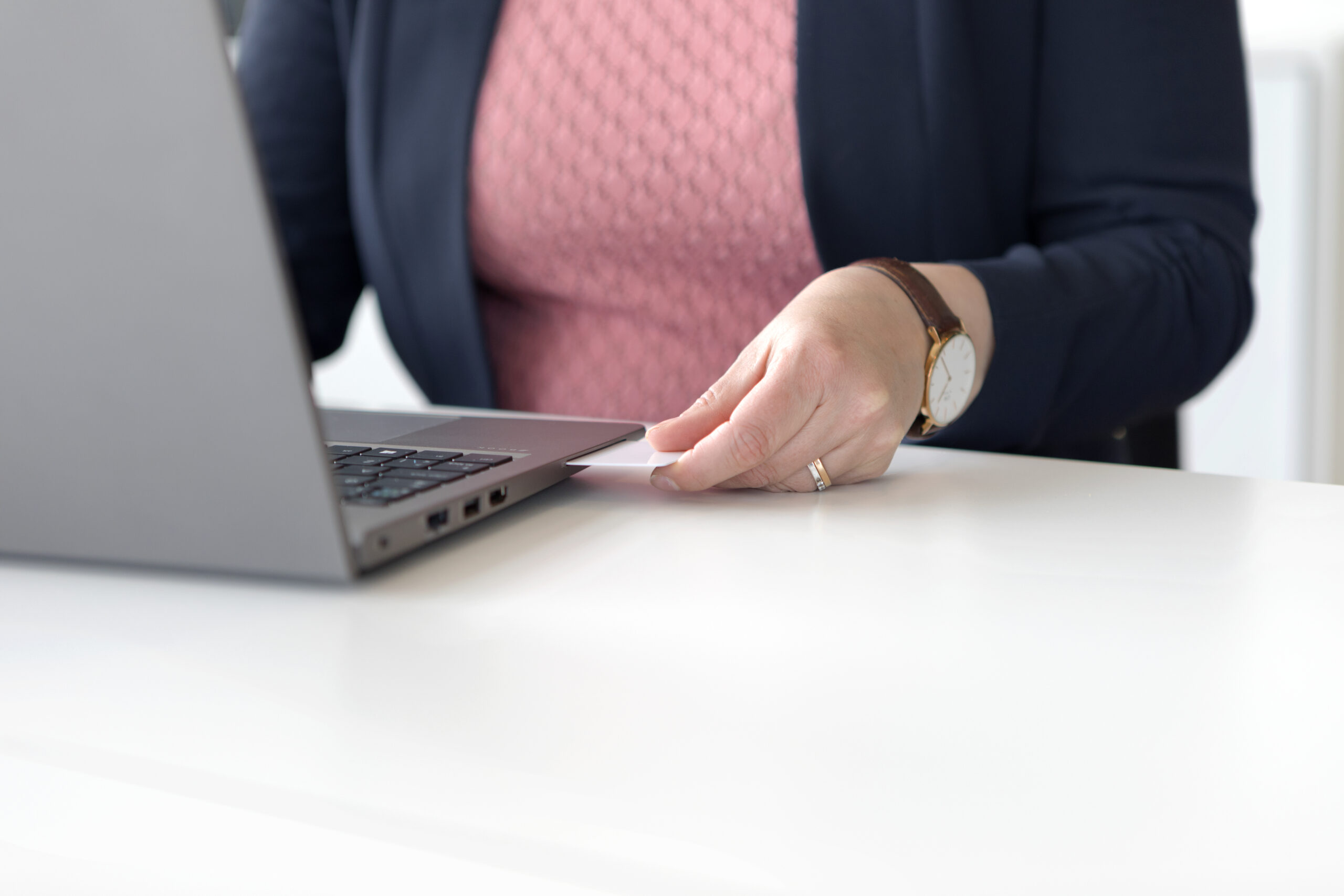 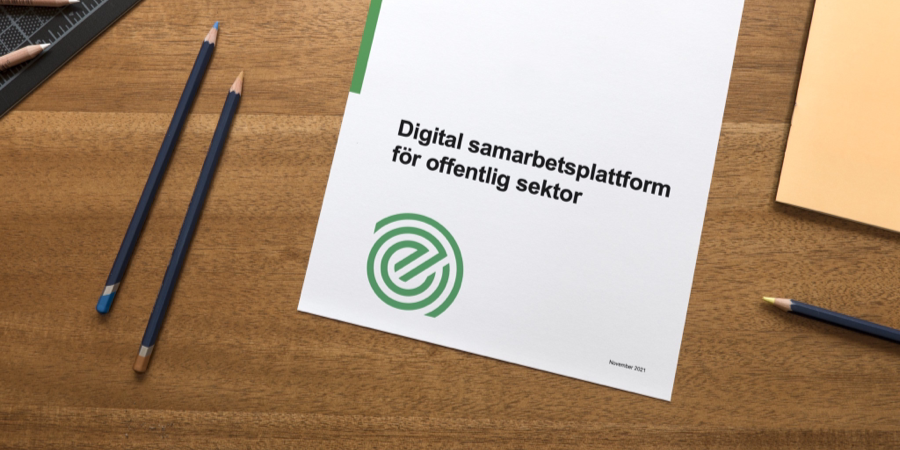 Swedish authorities are in a very complex situation regarding digital work, digital collaboration and cyber security. They operate in the thin threshold between; laws that protect the privacy of citizens, laws that protect the security of the kingdom, and a system that allows employees to work efficiently. The same threshold is the starting point for our product Outpost Collaboration.

We are a well-established supplier of IT security solutions for Swedish authorities, especially those under the security protection regulation. We have learned that a well-functioning solution must balance requirements for, among other things, functionality, usability, IT security and compliance with regulations in order to be used efficiently and effectively in the agency's daily operations. An essential part of this is choosing proven components with a good reputation.

When the pandemic hit, the threshold for the authorities shrunk and became even smaller as the requirement for remote work appeared overnight. Authorities then showed good digital adaptability and started using the tools that were available, including Skype/Teams.

Cyber security is not a destination, to keep up you need to constantly evaluate yourself and your own solutions. Swedish authorities are setting a very good example. At the same time that Skype was implemented to meet the changed situation that the pandemic meant, they chose to critically review the software.

The report: "Digital collaboration platform for the public sector" from eSam in November 2021, states:

"During the spring of 2021, the Swedish Tax Agency and the Kronofogdemyndigheten (Kronofogden) jointly investigated the conditions for replacing the software Skype for Business (hereafter Skype) with the cloud service Teams as the main video and collaboration platform.1 The investigation was carried out due to the announcement that support and maintenance for Skype would end within about five years and a judgment from the European Court of Justice in which the court, in simplified terms, judged that the design of the American intelligence and surveillance programs did not meet the EU's requirements for how personal data may be handled. The court also ruled that personal data could not be transferred to the United States unless it could be ensured that the personal data transferred there was not accessible to the US authorities.”

The report concluded that Skype/Teams is not a solution for the future. Another section in the same report states:

"In their investigation, the Swedish Tax Agency and the Norwegian Kronofogden were able to determine that the use of Teams as the main video and collaboration platform would be incompatible with the rules that apply to the authorities' operations. The main justification was that if Teams were to be used in the same way that Skype is used today, it would expose large amounts of information to Microsoft in a way that was not compatible with data protection and privacy regulations. The Swedish Tax Agency and Kronofogden also considered risks of lock-in effects, costs, continuity, suitability and continuous changes to the solution3 in their report. Several other authorities, i.a. Arbetsförmedlingen, Försäkringskassan and Trafikverket later joined the Tax Agency and Kronofogden's assessment."

Authorities worked together to investigate the matter both more closely and more broadly in a comprehensive report. They concluded that solutions that have historically been used no longer meet the requirements. The outside world changes and authorities change with it, so must the IT systems that the authorities use to ensure the integrity of citizens and the security of the kingdom.

Our opinion is that the Swedish public sector is awake both from a general IT-perspective and from a specific Cyber security perspective.

In the report Cybersecurity in Sweden – Threats, methods, shortcomings and dependencies, published in 2020 by the Swedish Armed Forces Radio Institute, the Armed Forces, the Swedish Agency for Community Protection and Preparedness, the Swedish Police Agency and the Security Police, states, among other things, the following:

"Outsourcing of IT infrastructure also means that there is a dependency on the service provider. When IT services are outsourced, it is often done to global service providers, which means that the dependency that arises is international. This is sometimes expressed as a risk of loss of digital sovereignty, a concept used in the EU context and means that a state loses parts of its control over its independence, autonomy and freedom of action in the digital area.”

We agree, for every authority that places its digital environment in the hands of a supplier from another legal domicile, the nation in question decreases her digital sovereignty.

Sweden is one of the world's most connected countries and we have such good conditions for data storage that international giants locate their data centers in Sweden. We consider the conditions for being a digital sovereignty to be very good. We interpret it as eSam making the same assessment when we read the appendix to the report: "Digital collaboration platform for the public sector". There, solutions with functionality for, among other things, are investigated:

In addition to functionality, it was also important that:

We are pleased to note that the investigation highlights Nextcloud as one of two candidates that best meets the requirements for an overall solution. We make the same assessment and have therefore chosen to integrate Nextcloud into our collaboration platform Outpost Collaboration.

We strongly believe in a society where authorities and private companies work together for citizens' integrity and society's safety. We think it is smart not to put all your eggs in one basket, to use systems that can be combined with other systems. We believe that it is wise to keep citizens' data at home and we believe that if there is any country that can do it, it is Sweden.

Want to see how we take this challenge on? Book a demo here.